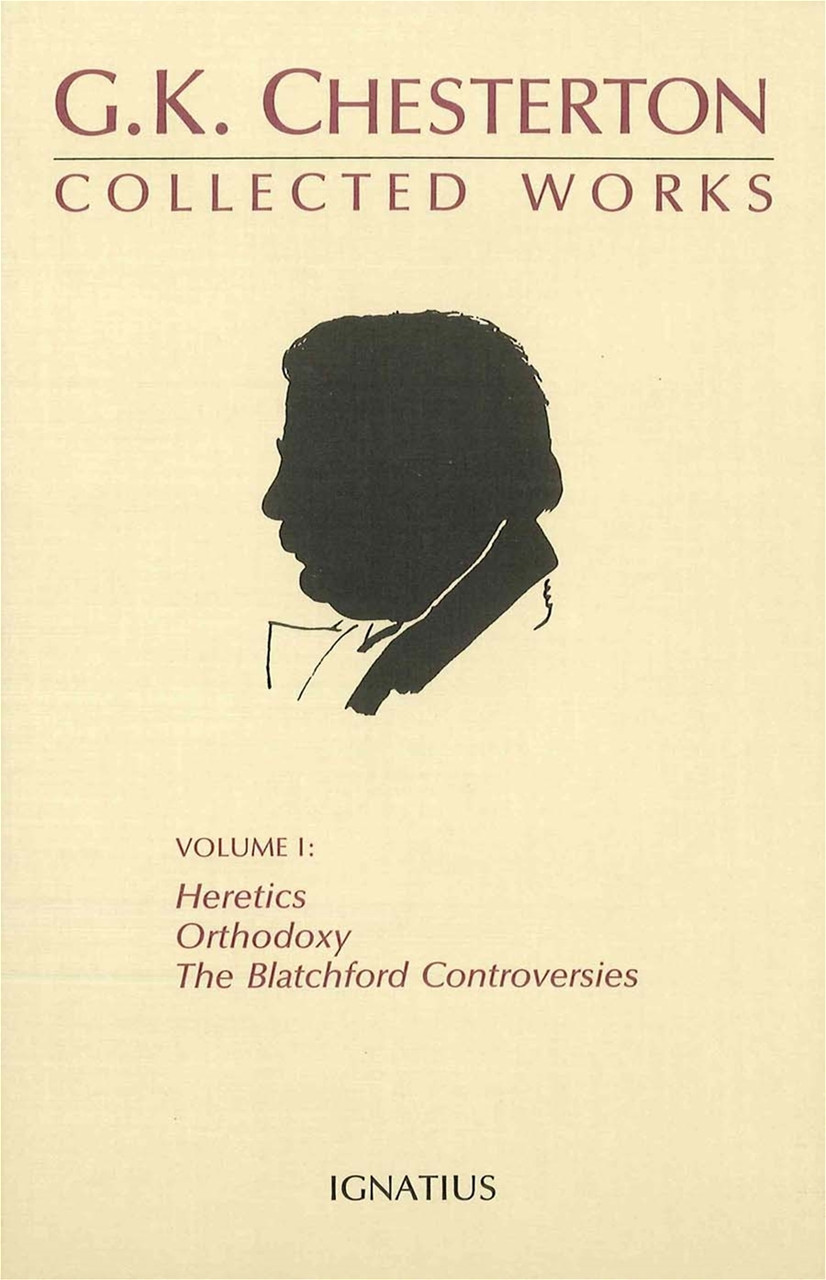 Chesterton's style is incomparable: so playful, so full of common sense, always turning things upside down and making them right. This time around I listened to Orthodoxy and when I compared my bookmarks to Jordan's in her hard copy I was delighted to find that they were almost identical.

Chapter 1: Introduction in Defense of Everything Else

Chapter 3: The Suicide of Thought

Chapter 4: The Ethics of Elfland

Chapter 5: The Flag of the World

Chapter 6: The Paradoxes of Christianity

Chapter 8: The Romance of Orthodoxy

Chapter 9: Authority and the Adventurer

Because children have abounding vitality, because they are in spirit fierce and free, therefore they want things repeated and unchanged. They always say, "Do it again"; and the grown-up person does it again until he is nearly dead. For grown-up people are not strong enough to exult in monotony. But perhaps God is strong enough to exult in monotony. It is possible that God says every morning, "Do it again" to the sun; and every evening, "Do it again" to the moon. It may not be automatic necessity that makes all daisies alike; it may be that God makes every daisy separately, but has never got tired of making them. It may be that He has the eternal appetite of infancy; for we have sinned and grown old, and our Father is younger than we.