The History of the Catholic Church: From the Apostolic Age to the Third Millennium by James Hitchcock 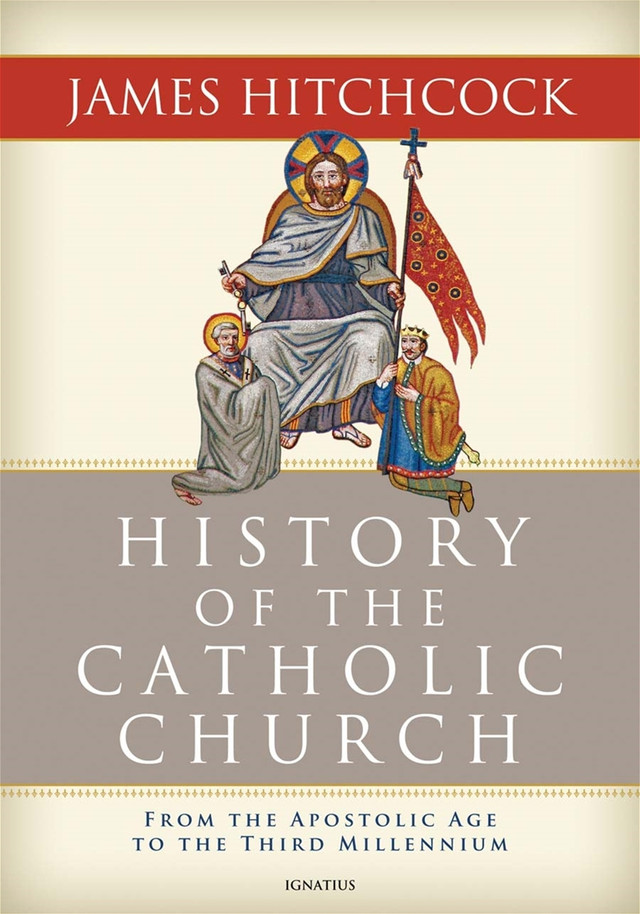 I was grateful to inherit this book when Fr. Romano passed away, and Fr. Dailey sung its praises and encouraged me to read it when he was over for dinner. The history of the Church is also in large part the history of Western civilization in terms of religion, culture, politics, art, and other domains of life. Hitchcock undertakes the impossible task of condensing 2000 years of history into a manageable volume and doing so in a way that seeks the truth with the eyes of faith. He is fair in his treatment of the great sin and failings of its leaders and members but also places these—and history itself—in the context of eternity. Indeed, as he concludes: "for Christians, there can be no final understanding of history in this life" (527).

2 The Seed of Christians

3 The Triumph of the Cross

12 To the Ends of the Earth

14 Joy and Hope, Grief and Anguish