The Deficit Myth: Modern Monetary Theory and the Birth of the People's Economy by Stephanie Kelton 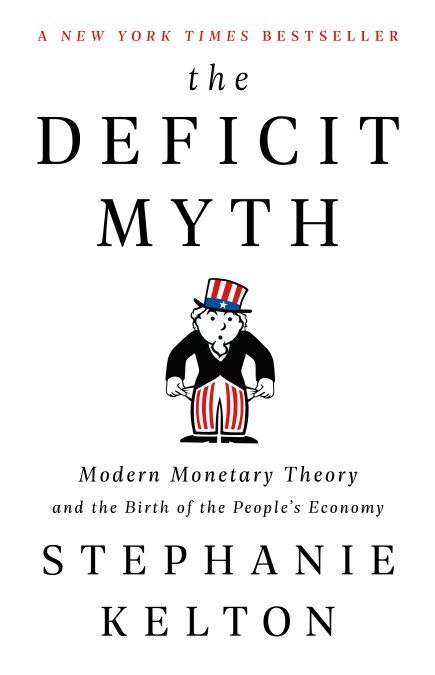 Cory recommended this to learn the "playbook" so I approached it with that goal. Unfortunately, while I understand better the broad outline of MMT and it's policy recommendations, this was not a rigorous explication and didn't go deep enough to address real questions. MMT in a nutshell: the government is the only one who issues money and therefore can and should issue as much as needed as long as it manages inflation. The policy recommendations derived from this view start with a federal job guarantee but then grow to eliminating all student debt, free healthcare, free affordable housing, fully funded entitlement programs, new infrastructure and solving climate change...all possible because the federal government can issue money and we are not near full employment. This seems to ignore the fundamental concept of scarcity of real resources and is lacking in historical evaluation of similar policies. I'm also left with an unanswered question about how this is possible with multiple governments with monetary sovereignty, and a concern about what the scope of the currency issuer becomes at the logical extension of this reasoning.

Chapter 1: Don't Think of a Household

Chapter 7: The Deficits that Matter

Chapter 8: Building an Economy for the People