Raven Rock: The Story of the U.S. Government's Secret Plan to Save Itself—While the Rest of Us Die by Garrett M. Graff

The scale of the doomsday preparation for "Continuance of Government" during the Cold War is staggering: billions of dollars spent on multiple enormous secret bunkers hidden across the country, alternate command post aircraft always airborn, and secret plans to evacuate key officials (but not their families). Many of these COG procedures were put to the test (and performed rather dismally) on 9/11, and you can only imagine what exists today but is secret. I would love to read a similar book from the Soviet perspective, especially after reading anecdotes about how averse American leaders were to instigating an accidental nuclear conflict. 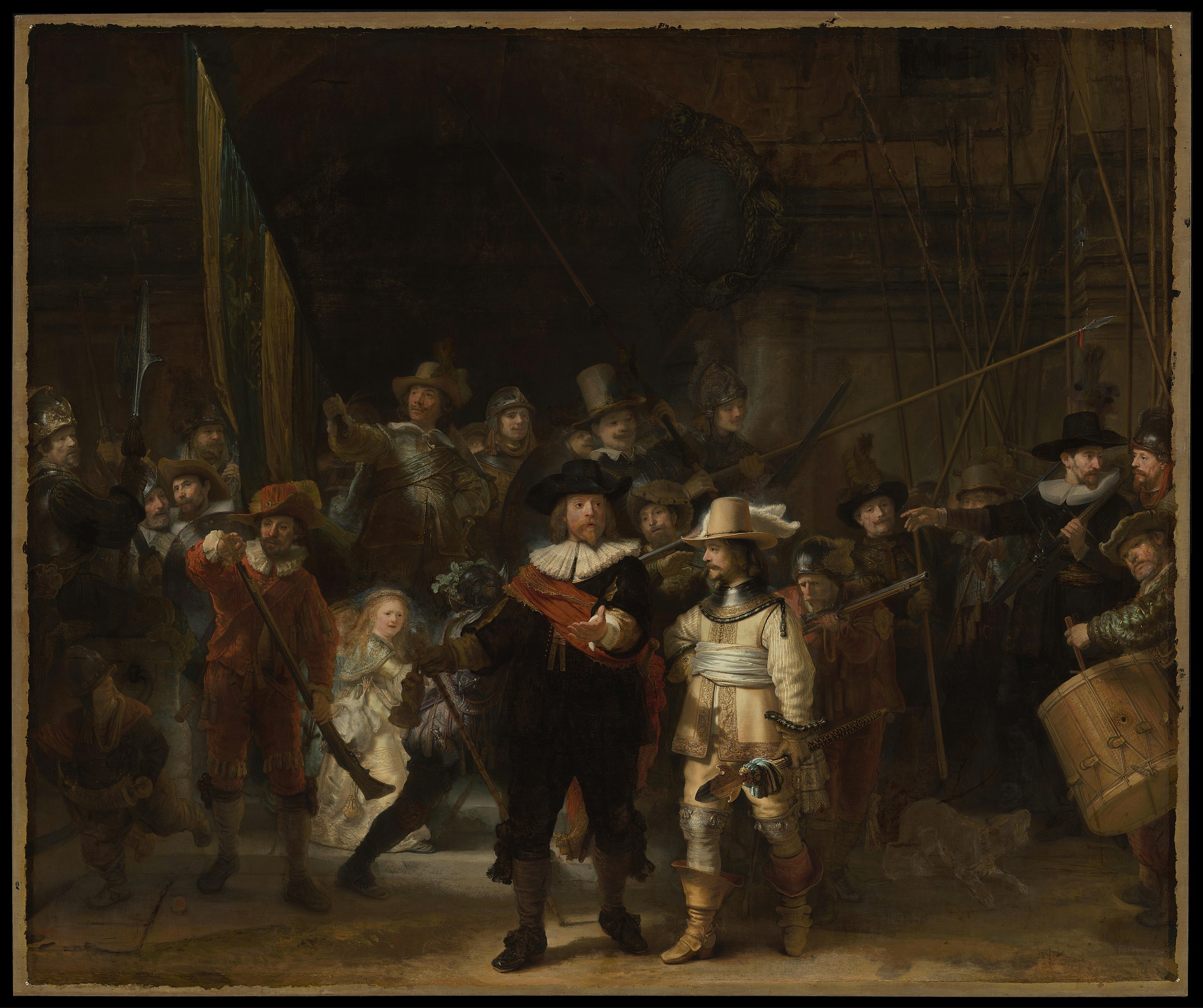