In the Eye of the Storm: A Biography of Gregory the Great by Sigrid Grabner 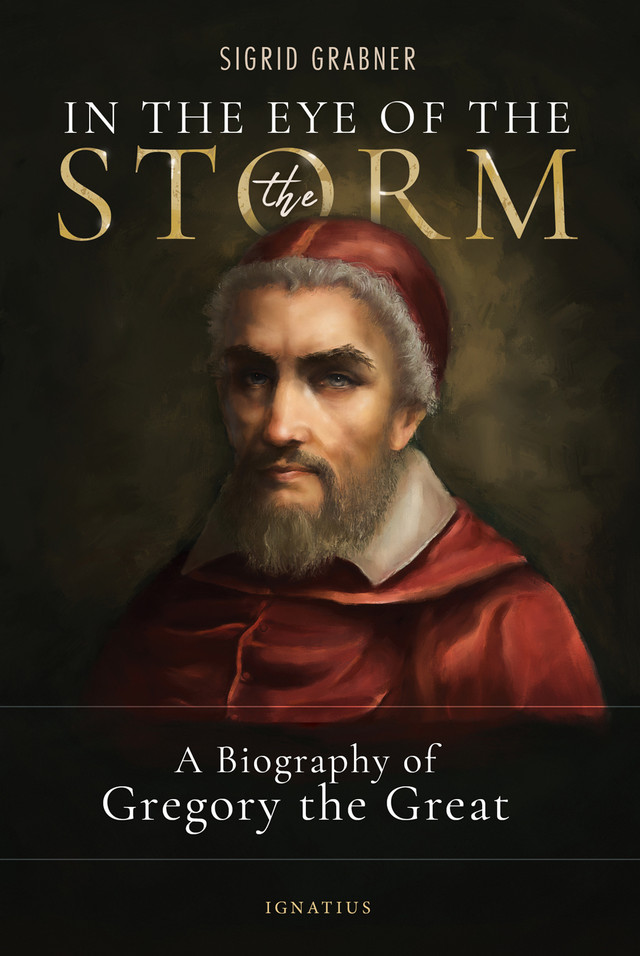 This biography of Gregory is thrilling and reads like a novel. He lived so long ago, and yet his life is full of lessons for us today, and it is interesting seeing how certain themes of his time relate to our times today.

The challenges Gregory faced—plague, barbarian invasions, the moral and political degradation as the Roman Empire continued to disintegrate—help put into perspective the challenges we face today. And the way he faced these challenges remind us that there is always hope and we must always focus first on doing God's will.

We have inherited from Gregory much beauty: Gregorian Chant (though historians now do not attribute it to him, the name at least points to his love of beautiful liturgy), the papal title of "the servant of the servants of God", and the prayer "Deliver us, Lord, from every evil..." at the end of the Our Father all come to us through Gregory.

Chapter 1: Out into the World

Summary: Gregory's childhood, and his desire to be a good Christian and a good Roman in times that required practical skills: understand the world and act in it.

Summary: Gregory as the Prefect of Rome.

Summary: 574 a turning point in Gregory's life with the death of several close to him and his withdrawal to the monastic life.

Summary: Gregory is sent as apocrisiarius to Constantinople by Pope Pelagius.

Summary: In a time of crisis, Gregory is made bishop of Rome.

Chapter 7: By the Power of the Spirit

Summary: Depictions of Gregory always show a dove whispering divine wisdom into his ear, as legend says he received his interpretation of the visions of Ezekiel.

Chapter 8: Lombards at the Gate

Summary: Gregory brokered a fragile peace with the Lombards, mediation between them and Constantinople.

"In the Eye of the Storm": Bishop James Conley and Kevin Wells on St. Gregory the Great