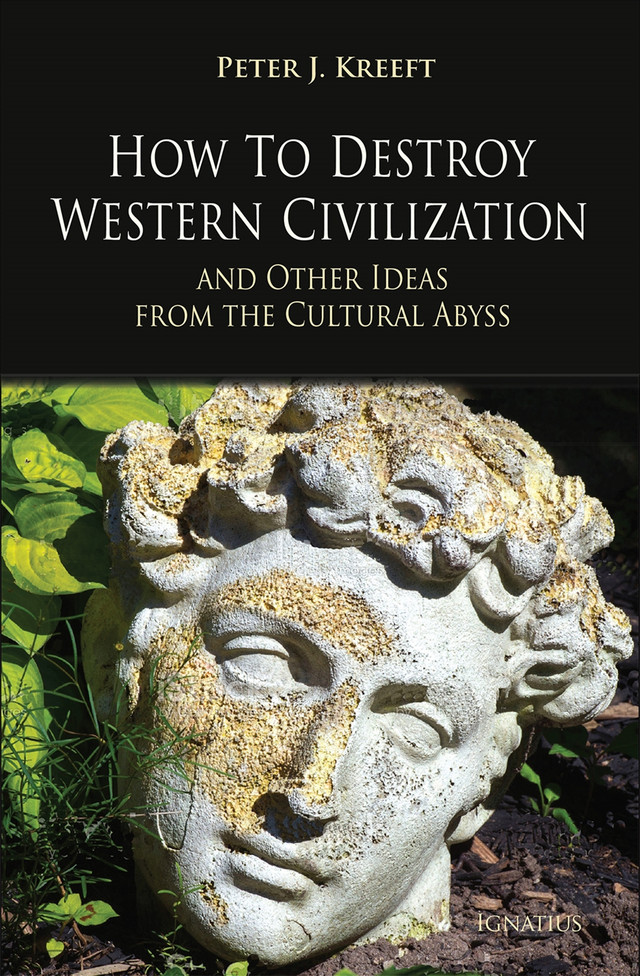 Chapter 1: How to Destroy Western Civilization

Summary: The most important thing we can do to save our civilization is to have children.

Chapter 2: What Can Chicken Little Do?

Chapter 3: The Unmentionable Elephant in the Living Room of the Religious Liberty Debate

Summary: Religious liberty is being attacked in the name of sexual liberty, esp. Abortion.

Chapter 4: The Paradox of Poverty

Summary: God gives us what we needs an allows everything according to his greater good.

Chapter 5: The Logic of Liberalism (★)

Summary: 90 great quotes of how a modern liberal thinks.

Chapter 6: The Social, Moral, and Sexual Effects of Symbolic Logic

Summary: The new symbolic logic with is reductivism and inclination toward utilitarianism is one of the causes of the culture of death.

Summary: He reflects on core values and the centrality of becoming a saint.

_Summary: Traditionalism and Progressivism are both heresies. What we need instead is faithfulness.

Summary: Lewis and Tolkien show us what we need to fight the culture wars.

Chapter 11: What Is a Liberal

Summary: Against the life, liberty, and property promised by the Declaration of Independence, we have faced the evils of abortion, slavery, and communism: abortion is the fight today.

Chapter 12: What Is the Key to a Good Society?

Summary: The moral quality of individuals is the single most important cause of a good or bad society, and this is brought about by the family and religion.

Summary: It is important to distinguish between the types of freedom.

Summary: We need to properly understand freedom, and not seek a false freedom to be God.

Chapter 15: Is Agnosticism in Religion the Default Position?

Summary: Consider Paschal's wager, and whatever you believe have the humility to seek truth.

Chapter 16: A Word about islam, and a Defense of My Controversial Book about It

Summary: We Christians can learn from the simplicity of Islam: total conformity to the will of God.

Summary: We need to "turn back the clock" to a proper understanding of pity and pacifism.